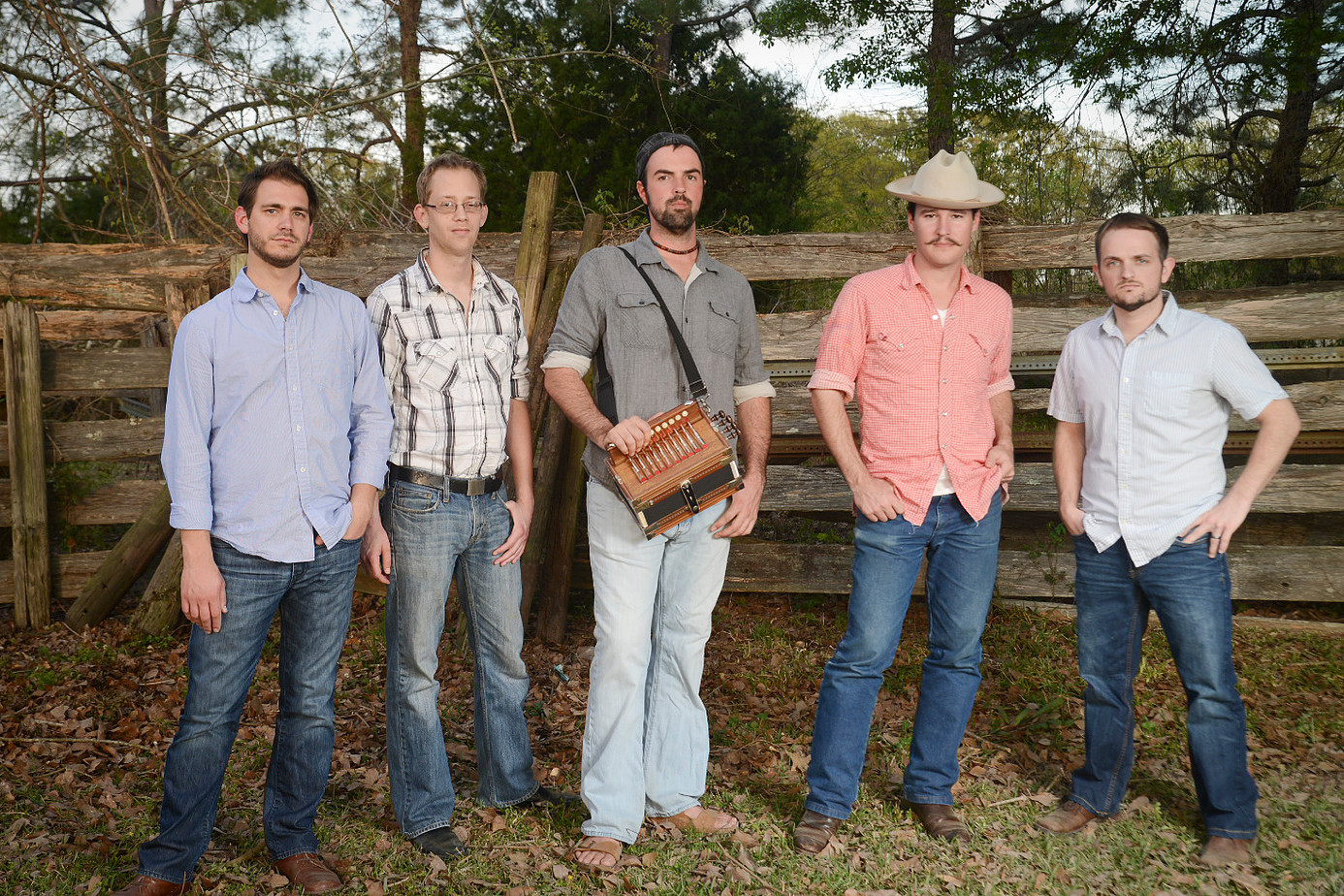 The band has been invited on six occasions by the U.S. State Department to tour the world as musical representatives of the best of U.S. culture, and in 11 years of touring around 23 countries and 47 states, they have proven that the beautiful, powerful music of their Cajun ancestors is still thriving. The band members are 2012 Grammy winner Wilson Savoy, a master on accordion, piano and vocals, fiddler and vocalist extraordinaire Courtney Granger, rockin’ guitarist Jon Bertrand, Drew Simon, a Cajun traditionalist on drums and vocals, and rock-solid bassist Thomas David.