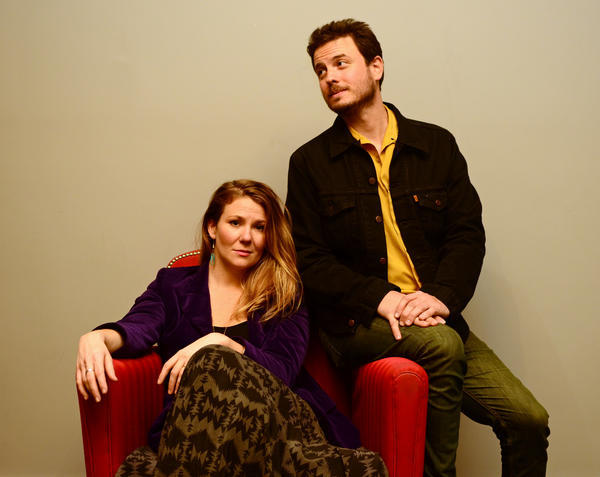 Blending distinctive original songs with classic tunes that pay homage to a shared musical heritage, Say Darling evokes the funky drive of Little Feat, the moving vocals of Bonnie Raitt and the instrumental prowess of the Tedeschi-Trucks. With country, R & B, and Blues at its core, this gutsy ensemble rocks out — embracing its roots yet keeping its feet firmly in the here-and-now. The band’s first and latest recording is the self-titled EP, Say Darling.