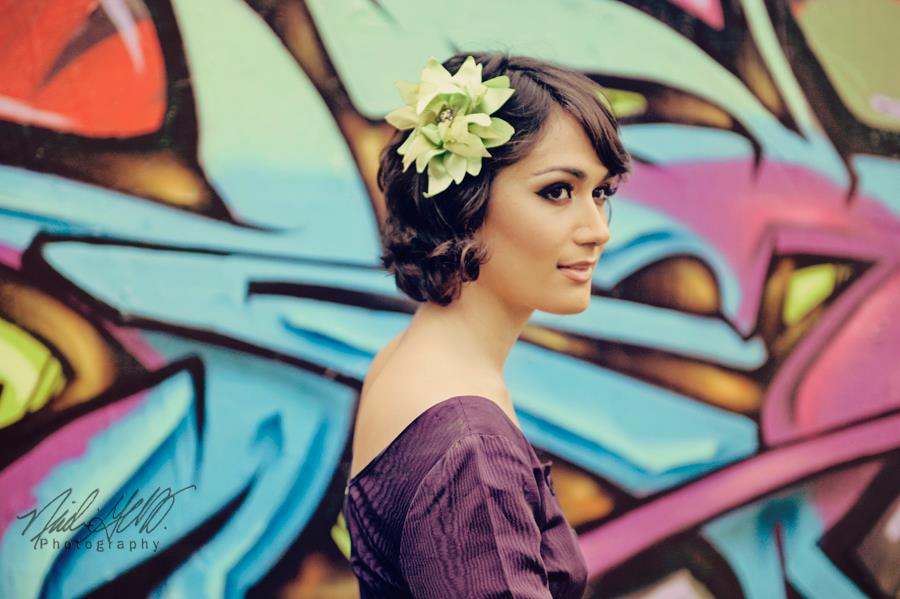 Vocalist/fiddler/guitar player/songwriter Phoebe Hunt has an insatiable wanderlust that drives everything she does — from exploring her own musical styles to living the gypsy life of a touring musician. A product first of the dynamic Austin, TX music scene, and then Nashville, she’s spent years on the road touring with such groups as the folk trio The Hudsons and the Americana roots group Belleville Outfit. Now dividing her time between Austin and NYC, Phoebe Hunt’s award winning folk-pop sound showcases her sultry voice and sincere lyrics, as she artfully navigates through many musical landscapes pulling from the heart of the American soul. This past March, she returned to Austin to record Live at the Cactus Café before a live audience at the iconic University of Texas listening room.