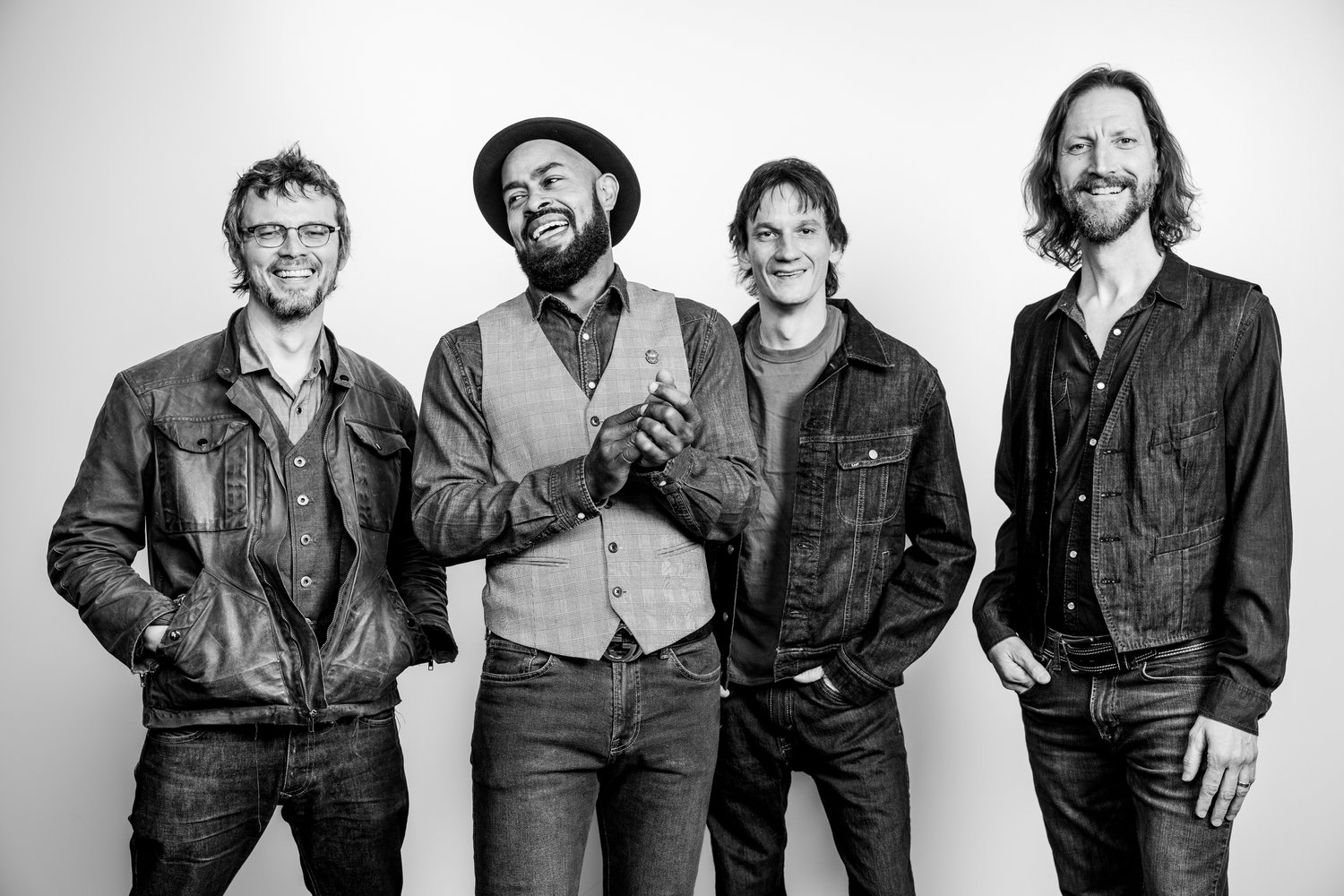 After 25 years, twelve albums, four GRAMMY® Award nominations, and sold out shows everywhere, North Mississippi Allstars continue the band’s tradition of creating roots music that displays remarkable variety. As legend has it, Luther and Cody Dickinson started the band in 1996 as a loose collective of like-minded second-generation musicians who shared a local repertoire and regional style.

As sons of legendary producer and musician Jim Dickinson, Luther and Cody have been producing records themselves since they were teenagers, including albums by Samantha Fish, R.L. Boyce, Lucero, Amy Lavere, the Birds of Chicago, Ian Segal, and more. The Dickinson brothers have recorded and toured with Mavis Staples, Charlie Musslewhite, John Hiatt, Robert Plant and Patty Griffin, G Love, Jon Spencer, the Tedeschi Trucks Band, Los Lobos, and the Black Crowes. Over the years, the North Mississippi Allstars lineup shifted by design, and each subsequent record offered up a different combination of collaborators.

On their newly released thirteenth album, Set Sail [New West Records], they have added the talents of Jesse Williams on bass and Lamar Williams, Jr., son of the Allman Brothers bassist Lamar Williams, Sr., on vocals.“The chemistry we have with this lineup is powerful,” observes Luther. “We are all second-generation musicians and share a telepathic, relaxed ease about creating and performing. I believe music is a form of communion with our loved ones and conjuring this vibe with members of musical families can be inspirational.”