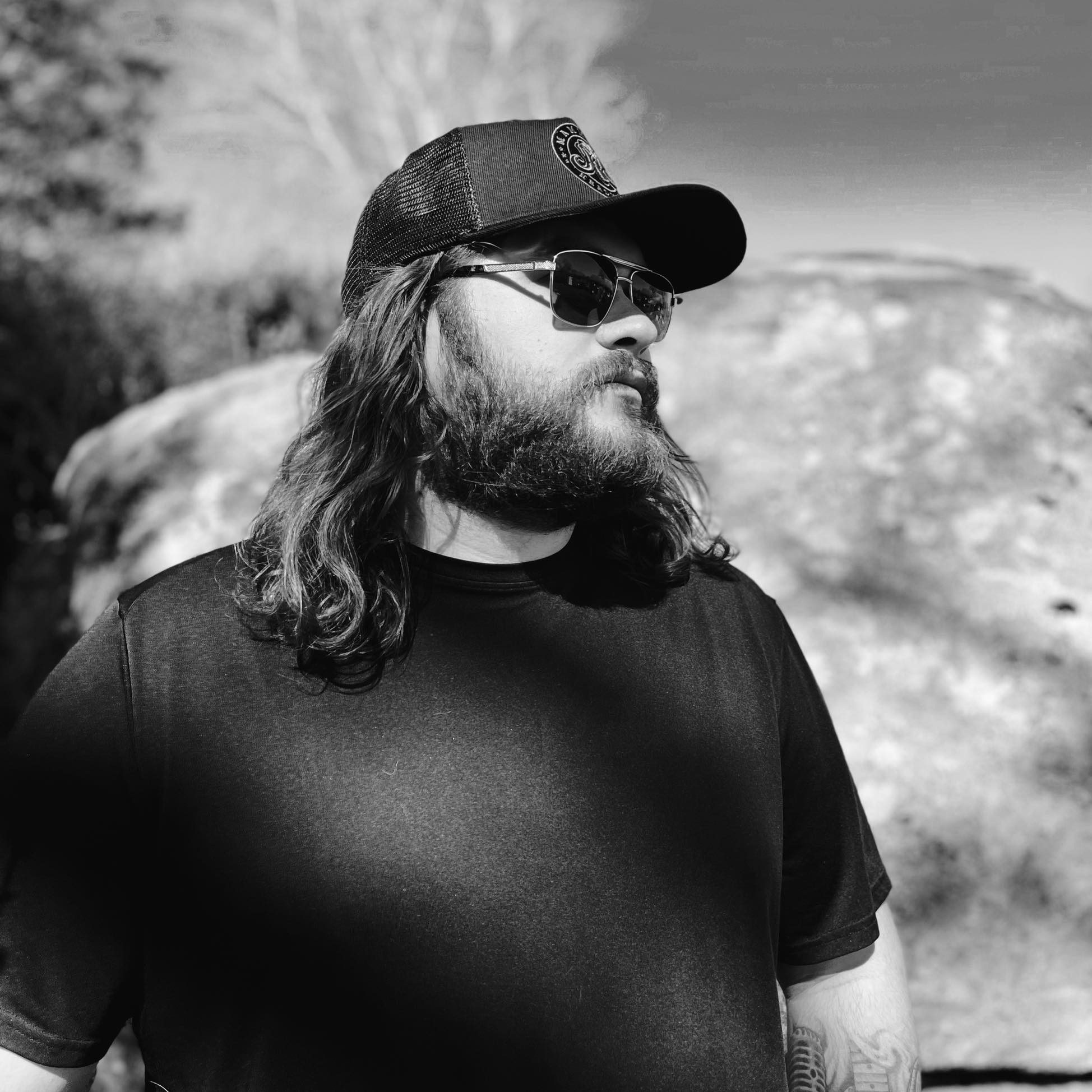 Country music singer & guitarist Nick Bosse hails  from North Stonington CT with 8 years in the entertainment industry,and is backed by a power-house band of musicians from Connecticut and Rhode Island – The Northern Roots. Nick’s songwriting and music stylings are influenced by country, southern rock, and bluegrass legends, which he projects in every live performance. His newest single, What Happened to Country, has had over 800,000 streams since its release in January 2021.