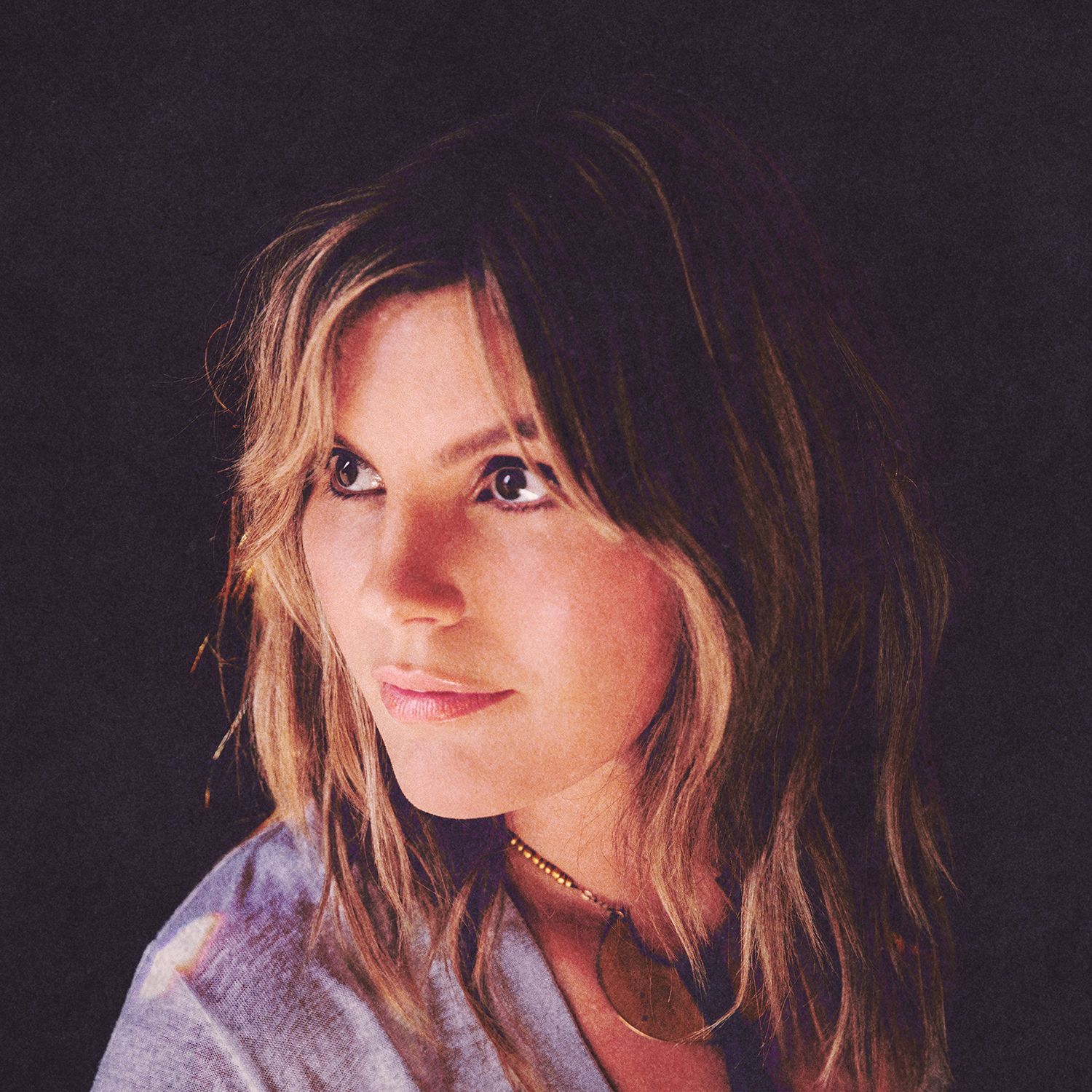 Grace Potter has been described as “one of the greatest living voices in rock today,” and has played every major rock festival from Coachella and Lollapalooza to Bonnaroo and Rock in Rio.

Described by Spin as “one of the greatest living voices in rock today,” Grace Potter has not only played every major music festival from Coachella and Lollapalooza to Bonnaroo and Rock in Rio,she’s created her own thriving music festival, Burlington, VT’sGrand Point North.

Additionally, she’s shared a stage with artists such as The Rolling Stones, Willie Nelson, Robert Plant, the Allman Brothers, Neil Young, Jackson Browne, and Mavis Staples. A three-time GRAMMY-nominated artist,Potter has also collaborated with the Flaming Lips for a Tim Burton film, and written and produced music for film and TV.

In October 2019, Grace released Daylight, her second solo LP and first for FantasyRecords. Daylight arrives after a turbulent, life-altering 4-year hiatus from music that had the acclaimed singer-songwriter contemplating whether she would ever record another album. Cathartic and emotionally raw, Daylight is the result of that arduous journey, the most emotionally revealing, musically daring work of her career.“I’ve always aimed to write songs from a universal perspective; so that anyone who heard my music could relate, but that actually made it harder for me to take ownership of my own perspective.

These songs were written so I could process–and be accountable for–my own life experience,”Potter says. “I had just pulled the ripcord on my whole life. It was an incredibly jarring, private experience. When the dust settled a bit, the last thing I wanted to do was tell the whole world about it through song. It was a very gradual process of re-framing music and its purpose in my life.”