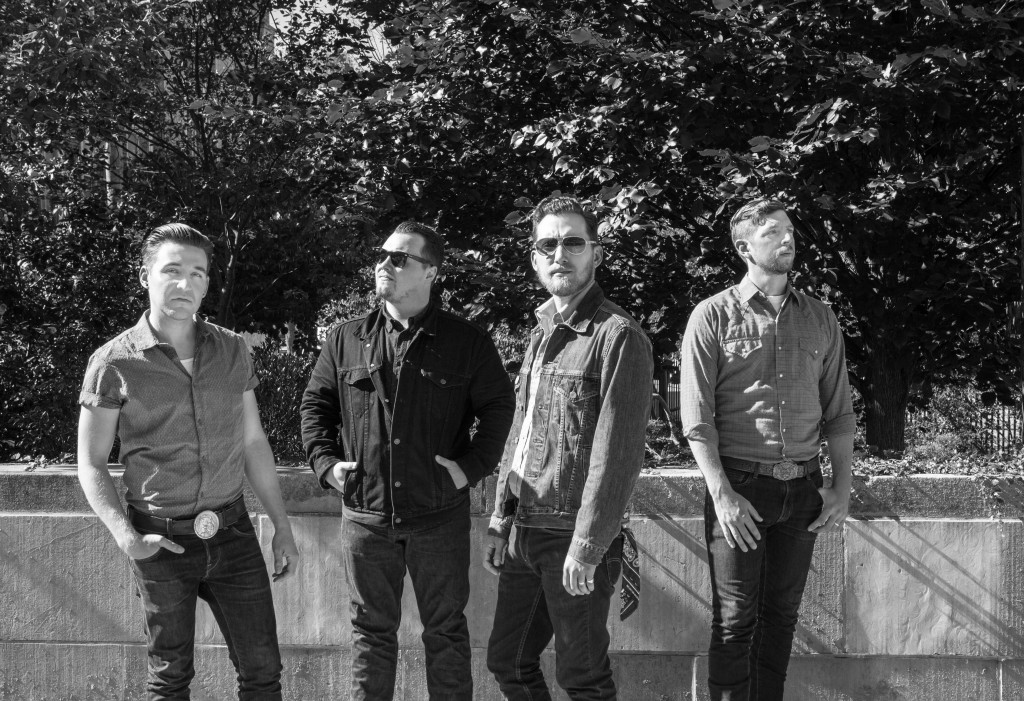 Boston-based Girls, Guns & Glory began about 10 years ago with a love for early rock ’n’ roll, true country, raw blues and pretty much any kind of authentic American music. Rolling Stone heralds them as a “modern-day Buddy Holly plus Dwight Yoakam divided by the Mavericks.”

Love and Protest, Girls Guns & Glory’s latest album, is the first they have recorded on their own label and is cut entirely in analog. With their own label, the band celebrates a return to its earlier, more independent days and this is reflected in a freedom to make what they call a “more mature”, freer music that isn’t constrained in any narrowly defined genre