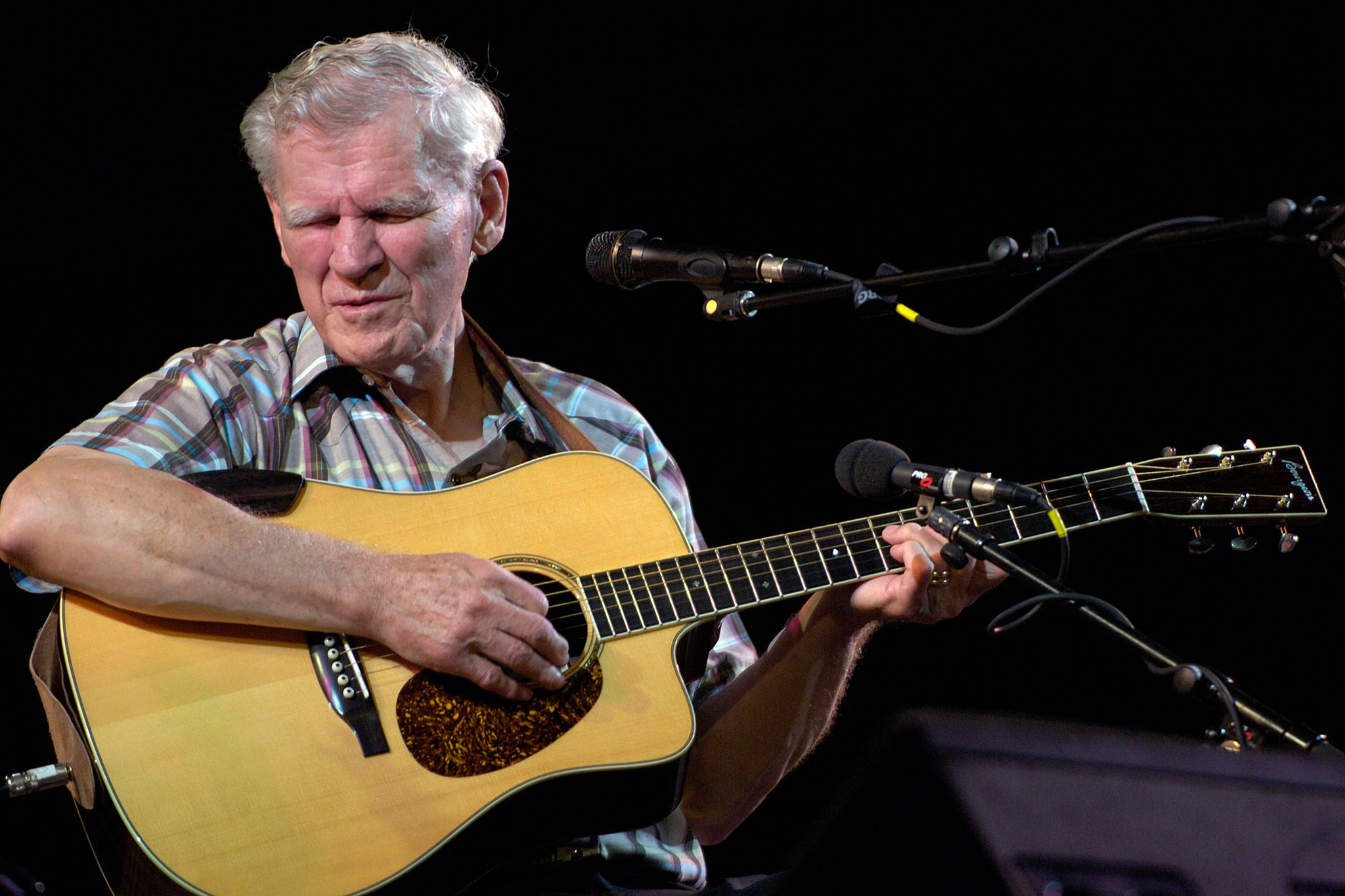 One of the country’s pre-eminent singer/songwriters, Rosanne Cash has released 15 albums of extraordinary songs that have earned four Grammy awards and nominations for 11 more, as well as 21 top-40 hits, including 11 No. 1 singles. She is also an author of four books and numerous essays, which have appeared in such diverse publications as The New York Times and Rolling Stone. Rosanne Cash was awarded the SAG/AFTRA Lifetime Achievement Award for Sound Recordings in 2012 and received the 2014 Smithsonian Ingenuity Award in the Performing Arts. She was chosen as a Perspective Series artist at Carnegie Hall and hosted four concerts during their 2015-2016 season. The 2015 artist-in-residence at the Country Music Hall of Fame and Museum in Nashville, Cash was also inducted into the Nashville Songwriters’ Hall of Fame that year. This past April, she was inducted into the Austin City Limits’ Hall of Fame. And yes, she is the daughter of Johnny Cash.