10 Strings and A Goatskin
featuring Leonard Podolak of the Duhks 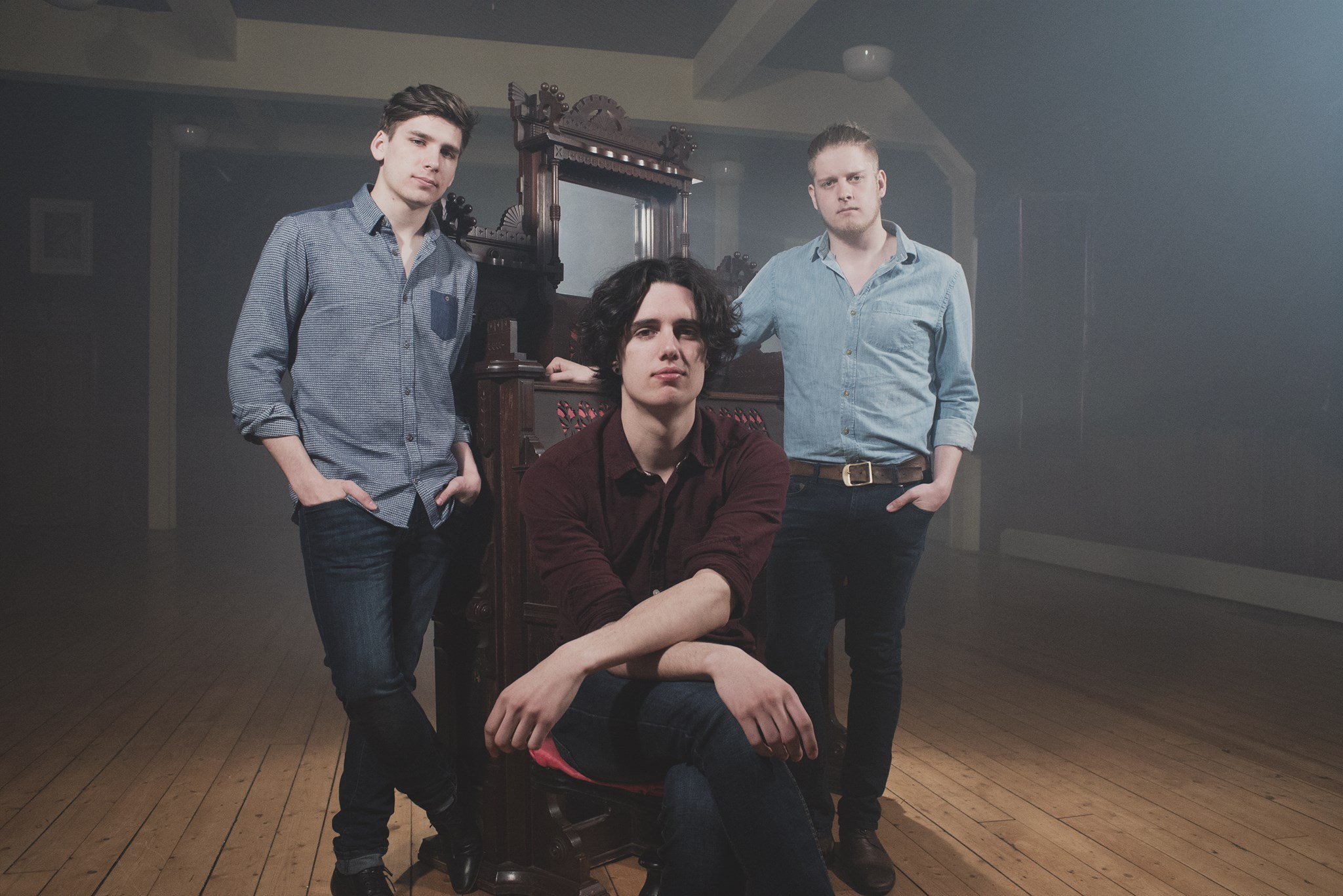 Integrating modern and world rhythms with both traditional and original tunes, they create a fiery, contagious, and unique sound, filled with humor and seemingly ceaseless energy.

Expanding on the Scottish and Acadian roots of PEI’s traditional music, Ten Strings and a Goatskin weave old-school Franco-Canadian, Breton, Irish, and Scottish tunes with current grooves and clever quirks..Working closely with producer and clawhammer banjo virtuoso Leonard Podolak, of the Grammy- and Juno-winning Roots band The Duhks, Ten Strings and a Goat Skin pushed their music into new territory with their 2016 cd, Auprès du Poêle.